Asian elephants and tourism: what really you need to know

This is an italian blog, but you can translate the all blog with the translate widget on the right. This article has been directly written in english because of its importance. If you can share it, it will be useful for every traveller, and for elephants! Thank you.

In Thailand, the elephant is a national symbol : the hedges are in the shape of an elephant , the temples are adorned with numerous statues, elephant is depicted on coins , on stamps , on the logosof government departments, on the flag of the Navy. The government has even proclaimed a national day of celebration, March 13rd, to pay tribute to this animal , by virtue of the centrality that it has always occupied in the history and culture of the Thai people. The reasons for this relationship are to be found in the religious tradition of the country as the elephant is a sacred animal in Hinduism and in Buddhism, the two most popular religions in Thailand. Actually, Asians have always domesticated elephants that have been used in war, and as beasts of labor.

Until a few decades ago there were about 10,000 elephants in Thailand; now there are only 5,000, of which 4,000 domesticated. What are the causes of this tremendous population decline ? Why the Asian elephant has been declared as endangered species ? What are the current threats ? Here, in brief , some information on the living conditions of the Asian elephant in Thailand, but the problems are related to the whole of Asia .

Let’s start from the beginning: how to tame an elephant?
Many people are so far from the natural world that can not even imagine what it means to tame a wild animal. In Thailand the practice in the villages is considered a real ceremony, called Phajaan, which means “to crush the spirit of the elephant”. It is one of the most heinous acts I’ve ever seen. You can see it yourself, just click the term on youtube. Each elephant caught in the wild has to undergo this treatment : once lost his dignity as a wild animal the elephant is obedient and suitable for the job ( in logging or tourism).

The slaughter of elephants for ivory trade
Every 15 minutes in the world an elephant is killed; the situation is really alarming. In 2013 , in response to a petition, Thailand has officially committed to ending all forms of ivory trade, but up to now the nation still is the largest unregulated ivory market in the world.

The exploitation of elephants in the timber market
Although since 1989, the use of elephants in the transport of wood ( logging ) is prohibited, in some areas they are still enslaved . We are not talking of a help in the daily work in a rural village, as could have been for our ox or donkey long ago; we are talking of a real exploitation : the elephants are forced to extreme efforts, often abused and drugged with amphetamines. It is easy to recognize an elephant that has long worked in the logging because it is no longer able to bend the front legs. 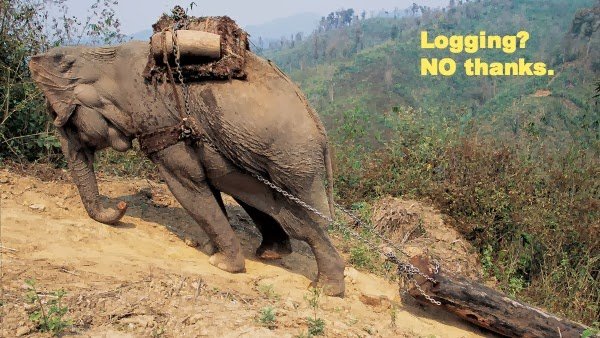 Tourism can improve or worsen the living conditions of elephants; it depends on the kind of tourism. Because of the loss of their natural habitat, the exploitation in the timber market and the illegal hunting for the ivory trade, many “conservation camps ” aimed at the recovery of abused elephants were born. Some centers sustain thanks to tourism: the activities are appropriate to pursue a project, to save other elephants: this is the only purpose. Others instead use elephants to pure economic interest, overloading the animal with work (in tourism ) and using questionable methods of training; in this way they increase their earnings, yet do not invest the earned money to save other animals. Yet often they say they do .

In this 2 minute video the main threats of the Asian elephant are shown . There is also tourism. The choice of an elephant camp is very important : you can be a real help and contribute to the conservation of elephants or, on the contrary, support , even if unintentionally , those who mistreat them.

Sometimes it is difficult to understand the right thing to do in certain situations and choose who to turn to . This post aims to provide information so to allow more and more people to opt for an informed choice among the many tourist offers that include activities with elephants.

Despite being prohibited by the Thai law, it is possible to see an elephant, often a puppy , walking in the city, in the middle of traffic , accompanied by his mahout. Tourists purchase from the mahout sugar cane , which in turn they will give the elephant while taking pictures . The road is not the habitat for an elephant, which is subjected to a heavy psychological stress caused by a sensory overload due to noise , lights and vibrations. The legs of these animals are real radars that pick up the vibrations; they can ” hear” another elephant trumpeting up to 16 miles. Imagine what can be heard in the city. Very often they are sick because of the pollution , malnourished and dehydrated. Life in the city for an elephant is traumatizing . The ” elephant beggars ” continue to exist only because there are still tourists who buy food from the mahout .

So what to do if in Thailand you see an elephant in the city? 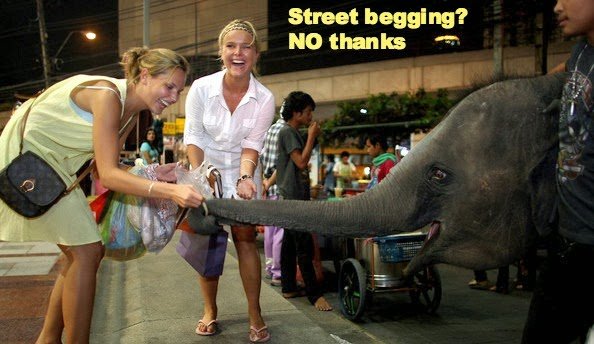 Many guesthouses and travel agencies offer day trips that include a short trek by elephant and a show where the elephants paint with their trunks , cycle , play football , play the harmonica or pose for a photograph. To me the shocking thing is that it is full of enthusiastic tourists queuing tosee these shows. I do not understand what’s so funny. I think very sad to see an animal, so majestic and intelligent, already deprived of his freedom in the past, now deprived of his dignity and ridiculed for the amusement of humans. Watch this video , is it funny ? Actually behind the festive and carefree environment of these shows lies a reality of loneliness and sadness, suffering and humiliation, as in circuses . The elephants are subjected to a harsh training , which includes lashes , bumps and cuts , they are trained to do something they would never do in nature, and this causes them a strong mental stress.

Often the shows are repeated several times a day , for the entire week . You will be told those elephants are ex ­ workers , who now are well as now they can eat and are not mistreated. Actually the elephants have just changed jobs. You will be told this is a way to save them from the streets and from logging, but it is not true: serious organizations will tell you clearly that their elephants do not paint, do not cycle; they run , play, bathe, eat, do a lot of poop, in a word, they live their lives as elephants. These shows are to be avoided, there are alternatives. 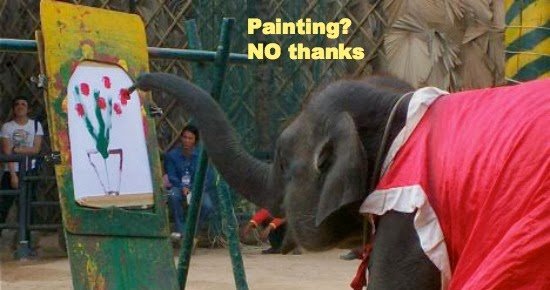 Trekking on elephant back

The trek is not always unsustainable; it depends on who organizes them. Many organizations invite tourists to avoid the elephant trekking and enjoy experience more authentic and natural where elephants are not used for any type of work . I belong to the latter school of thought , but if you really cannot do without getting on an elephant please choose organizations where the “howdahs ” , the chairs in wood or metal put on the back of the elephant, are not used. The most natural way to get on an elephant is astride the neck. There are agencies that make elephants work throughout the day, with no breaks, exploiting the animals for economic interests without thinking about their well­being. Other agencies / organizations instead reduce working hours to 4 per day, so to let the elephants free for the rest of the day ; in this way it is possible to have a gain from tourism while respecting the animal.

I personally admire those organizations ­ such as the Elephant Nature Park in Chiang Mai ­ who have decided not to offer trekking and elephant shows proposing alternative activities, thus being able to have a gain from tourism and at the same time deeply respecting this wonderful animal. I can assure you that the experience you will encounter with the elephants will be unforgettable, because authentic. In contrast to other experiences such as “I pay to ride an elephant” there will be an exchange: “Me, tourist, am coming here, looking at you, watching you, touching you, knowing you … and what I will pay will be invested to support you and save other animals. “It ‘s different. 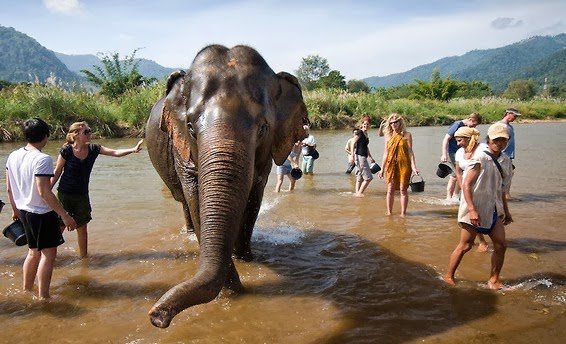 Courses to become a mahout

Honestly, I do not feel the need to learn how to “drive” an elephant and I was against this kind of courses. After my experience volunteering with elephants I understood there are animals that never has been in wild nature, always in captivity and abused, and then rescued; these kind of animals that can not be reinserted in wild nature need a contact with humans. So learn how to guide an elephant is like to learn how to ride an horse that is born in captivity. It is the same as for trek: it depends on who is the organizer. The courses to “drive” elephants have become quite requested by tourists and of course offers have sprouted like mushrooms. Who contact? How to choose? See the list at the bottom of this post where I report centers reliable and search on the web: many tourists share their experience reporting abuse and neglect.

Who accepts volunteers usually has nothing to hide; besides working as a volunteer with elephants is a tiring but unforgettable experience.

These are some centers and projects in Thailand which, according to me are serious; you can find more information on the sites and consider the proposed activities:

In Cambodia I can mention the following centers that I visited during my travels and that, in my opinion, are reliable: 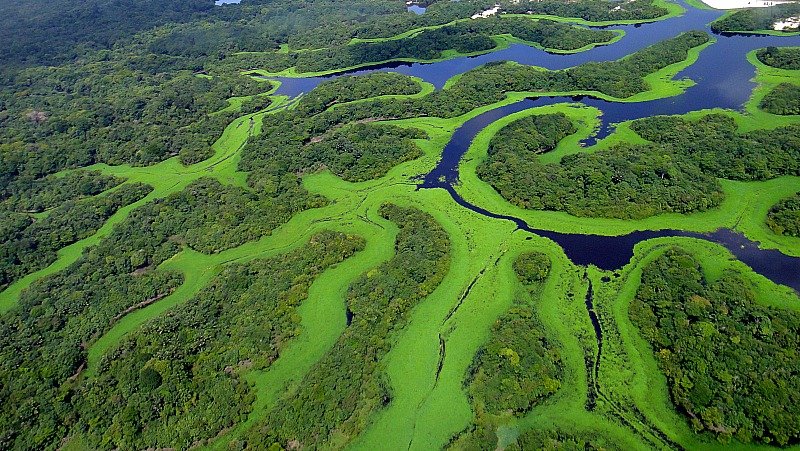 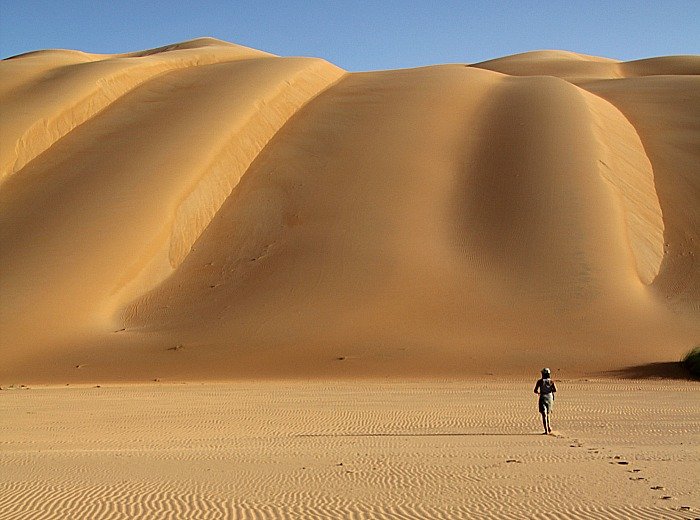 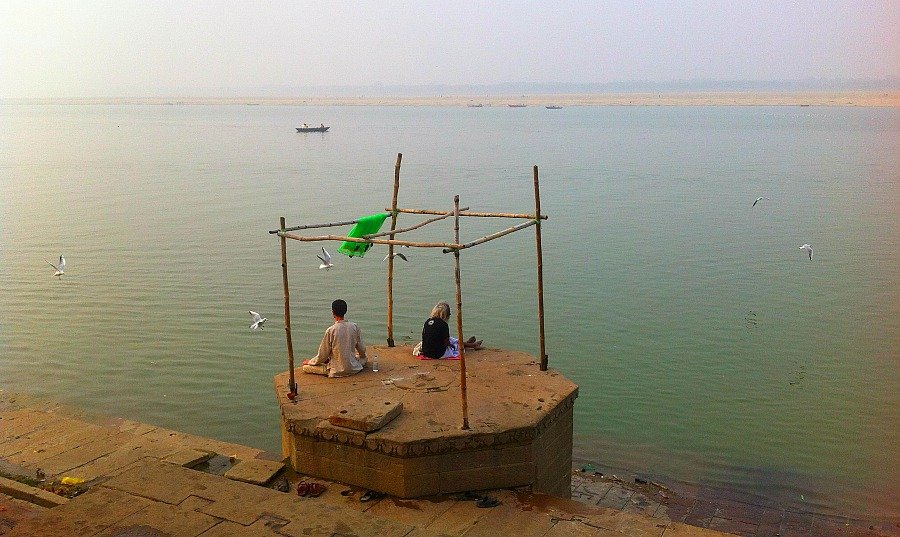 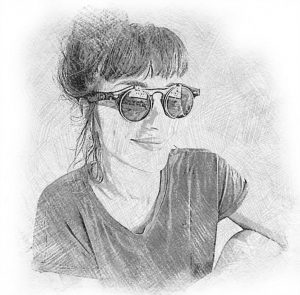 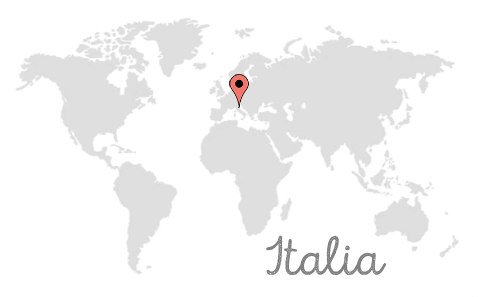 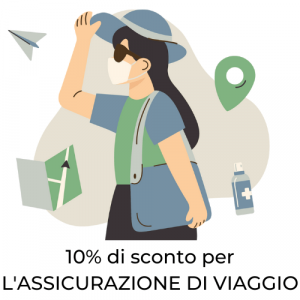 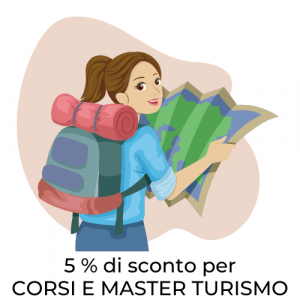 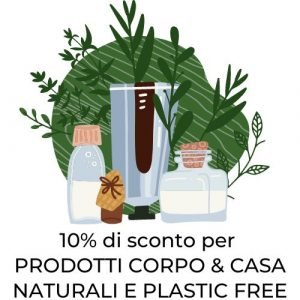 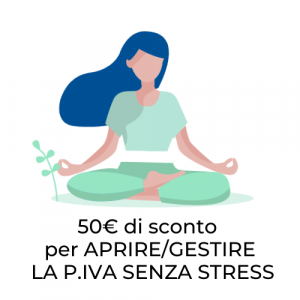 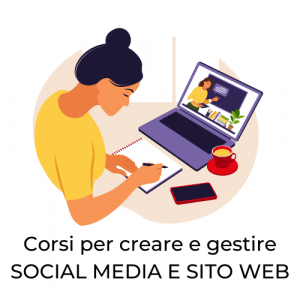 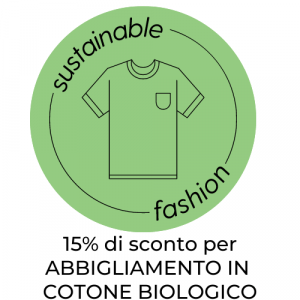 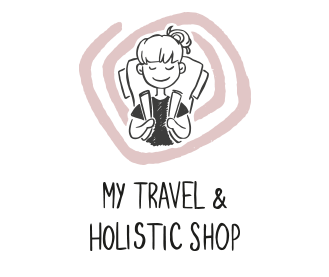 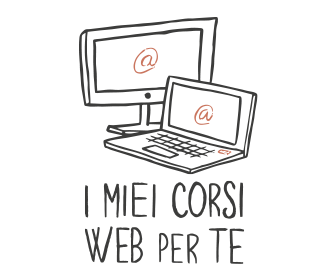 This website uses cookies to improve your experience while you navigate through the website. Out of these, the cookies that are categorized as necessary are stored on your browser as they are essential for the working of basic functionalities of the website. We also use third-party cookies that help us analyze and understand how you use this website. These cookies will be stored in your browser only with your consent. You also have the option to opt-out of these cookies. But opting out of some of these cookies may affect your browsing experience.
Necessary Sempre abilitato
Questi cookie sono essenziali per il corretto funzionamento de blog.
Functional
Functional cookies help to perform certain functionalities like sharing the content of the website on social media platforms, collect feedbacks, and other third-party features.
Performance
Performance cookies are used to understand and analyze the key performance indexes of the website which helps in delivering a better user experience for the visitors.
Analytics
Questi cookies ci permettono di capire quante persone visitano il blog, quali pagine visitano, se arrivano da un motore di ricerca o dai social media... è importante per il lavoro di un blogger capire le preferenze dei suoi lettori :)
Advertisement
Questi cookies servono affinché le pubblicità che vedi sul blog siano personalizzate in base ai tuoi gusti e non siano a caso :)
Others
Other uncategorized cookies are those that are being analyzed and have not been classified into a category as yet.
ACCETTA E SALVA
Powered by